What good is a handbook that’s not followed? 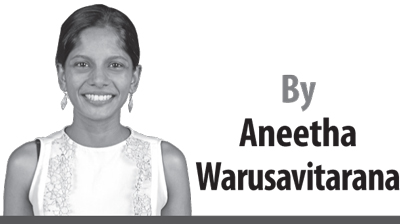 State-owned enterprises (SOE) are infamous for their losses. According to the 2018 Ministry of Finance Annual Report, the main 54 SOEs made a net loss last year, amounting to Rs. 26,070 million (1). With the Committee on Public Enterprises been opened up to the media, coverage of both losses and mismanagement of SOEs has flooded newspapers.

It is abundantly clear that the plethora of SOEs in the Government are unable to function without a constant stream of funds from the Treasury. In 2018, budgetary support for recurrent expenditure of the main 54 SOEs came to a total of Rs. 58,519 million.

The chart below lists the five state-owned enterprises which receive the greatest quantity of Treasury Guarantees, just one example of the money that flows out of the Treasury to sustain these entities. When it is Sri Lankan taxpayers’ money that keeps these entities above board, the question of the hour is why isn’t there better management? 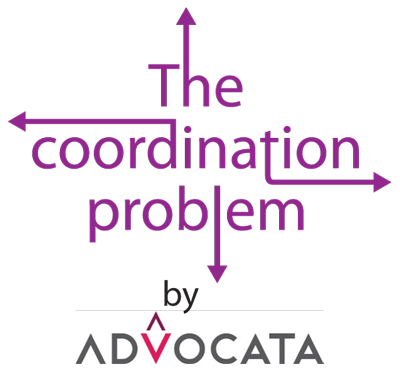 What is the Government’s approach to governing SOEs?

Extensive work has been done on international and regional case studies of good governance for SOEs. Restructuring and partial privatisation of inefficient SOEs have been proposed, while some SOEs could be lined up for complete privatisation. While organisations such as the Organisation for Economic Co-operation and Development (OECD) and World Bank have provided clear guidelines for governance and improved management of SOEs, so has the Sri Lankan Government.

The Committee on Public Enterprises (COPE) is a well-known government mechanism established to hold SOEs to account. The committee is empowered to publish reports which evaluate selected SOEs – investigating hiring irregularities and issues in procurement, and auditing their finances. The reports are usually a hair-raising read, speaking of special employment grades created with high-wage allocations of money that simply cannot be accounted for, and situations that can only be described as odd – for instance, why was the Sri Lanka Ports Authority building a cricket stadium in Sooriyawewa? 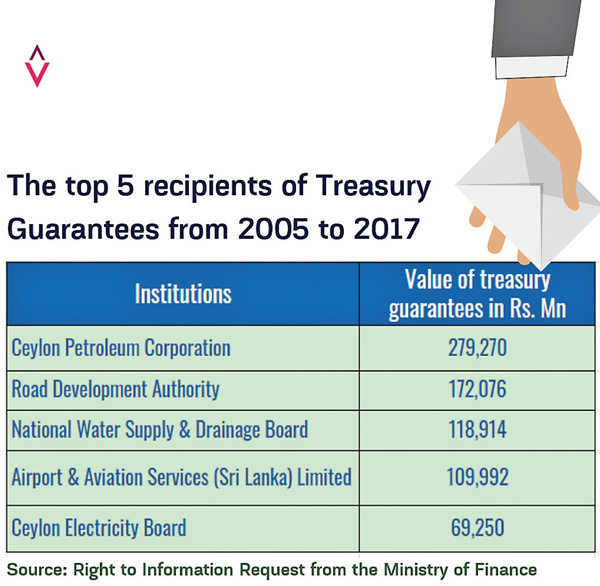 In 2018, the National Human Resources Development Council (NHRDC), with the Institute of Chartered Accountants (CA) launched a “Handbook on Good Governance for Chairmen and Directors of Public Enterprises”. This handbook was meant to act as a guide for Sri Lankan SOEs, placing emphasis on the fact that as SOEs run on the money and resources of the Sri Lankan people, and as such, it is important that there is proper management. The handbook is comprehensive – detailing the frequency of board meetings, responsibilities of key officials, and emphasising the need for regular financial reporting.

The handbook places responsibility for financial discipline in the public sector, including public enterprises, with the Minister of Finance, and the General Treasury is able to act on the Minister’s behalf. The duties of the boards of these SOEs are also detailed on, and ensuring proper accountability by maintaining records and books of accounts are one of the many responsibilities which fall on the board. The chief financial officers are responsible for accounting and budgetary control systems.

On the point of monitoring and evaluation, the handbook is clear. It calls for monthly reporting in the form of performance statements, operating statements, cash flow statements, liquidity position and borrowing, procurement of material value, statement on human resources, as well as a separate performance review if the entity is a commercial corporation or a government-owned company. 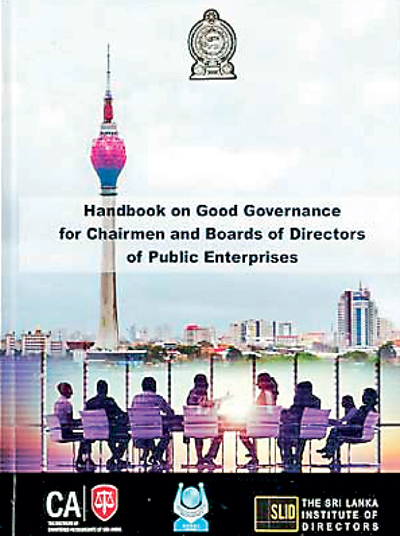 The reality: Turning a blind eye to good governance

While the COPE and the handbook on good governance are two mechanisms put in place by the Government to ensure good governance of SOEs, the reality of how our SOEs are run is vastly different. The Ministry of Finance has identified 54 “Strategic State-Owned Enterprises” – the profits and losses of these entities are monitored by the Ministry of Finance, and are published in its Annual Report (2). However, this is where any structured financial reporting from SOEs ends. In 2017, only 28 of the 54 strategic SOEs have submitted annual reports to the Ministry of Finance (3). Advocata’s report on the “State of State-Owned Enterprises: Systemic Misgovernance” identifies a total of 527 SOEs, including the plethora of subsidiaries and sub-subsidiaries that exist. On the other hand, the Ministry of Finance Annual Report 2018 only mentions a total of 422 enterprises, and does not publish their financial statements. In this context of minimal oversight, there is no wonder that the losses incurred by these entities are this high.

The next step: Dissolution

A key recommendation that has been presented in response to the losses incurred by SOEs is privatisation, or at least partial privatisation. It could be implemented on a case-by-case basis, evaluating entities on both their performance and the type of service that is provided, which would be one way for the Government to stem the losses that pour out of the Treasury. While calls for privatisation have often elicited an unfavourable response, it is interesting that the handbook published jointly by the NHRDC and CA has a section on criteria for dissolution of SOEs. To quote from the handbook: “Dissolution of a public enterprise would arise under the following circumstances:

(b) On the basis of policy directions of the Treasury/Government

(d) Merger or amalgamation with other enterprises.”

The question that remains is why is the Government continuing to run these enterprises, despite the losses that they incur? The losses, corruption, and clear practices of political patronage make it clear that by not taking action, the Government is actively choosing to mismanage the funds and resources of the people, for personal gain. It’s high time some of these recommendations, guidelines, and committee reports were actioned.

(The writer is a Research Analyst at the Advocata Institute. Her research focuses on public policy and governance. She can be contacted at aneetha@advocata.org or @AneethaW on Twitter. Advocata is an independent policy think tank based in Colombo, Sri Lanka. They conduct research, provide commentary, and hold events to promote sound policy ideas compatible with a free society in Sri Lanka. The opinions expressed are the author’s own views and may not necessarily reflect the views of the Advocata Institute, its Board of Directors, its research fellows, or advisors)

August 27, 2021 byNews Admin No Comments
As the number of Covid-19 cases and the death increase by the day, so do a number of allegations against private healthcare providers and importers of necessary items such as the rapid antigen test (R

June 13, 2020 byCharindra No Comments
How a Sri Lanka-based start-up called Rooster, billed as “the future of recruitment”, is trying to bring compatibility, balance, and transparency into the recruitment process.