Conservation is a subject of vital importance to all Sri Lankans – from policymakers right down to the individual man, woman, and child. The Wildlife and Nature Preservation Society of Sri Lanka (WNPS), Sri Lanka’s oldest (and the world’s third oldest) nature protection society, believes in this as well, creating its own Youth Wing in 2018 to allow young people to play a more active role in helping protect Sri Lanka’s natural and wildlife resources. 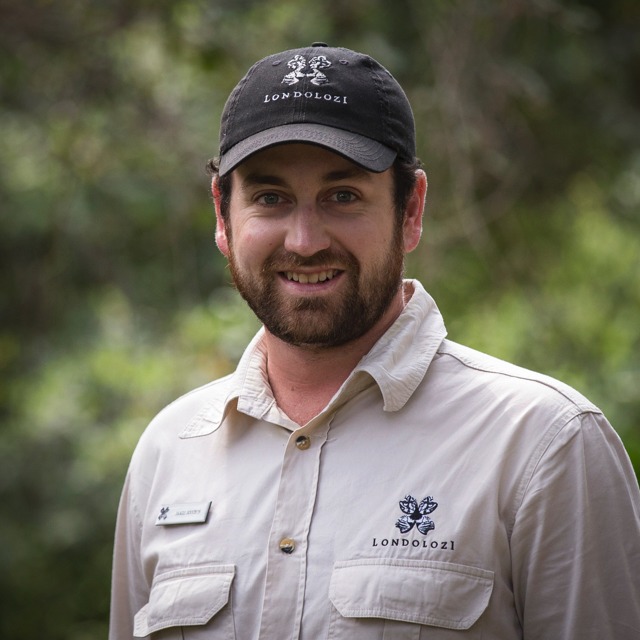 As Head Ranger, Souchon paid special attention to guide training and during the Master Class, covered the basics of what tracking is, how the art of tracking developed, what skills top trackers need to develop, and how the Londolozi Tracker Academy preserves the ancient art of tracking. Souchon also shared personal stories of his experiences as a tracker, from campfire stories to experiences out in the field.

Speaking with Brunch, Souchon shared that the top three tips he would give to any young tracker would be to make sure that they learn something new every day and to take stock of what they have learned each day; to respect those that have come before them and never compare themselves to other trackers who have come before them who have more experience and years, adding that respect and patience are crucial to learning as well as practice, and that is up to young (and old) trackers to find opportunities for them to practice and keep their skills sharp. 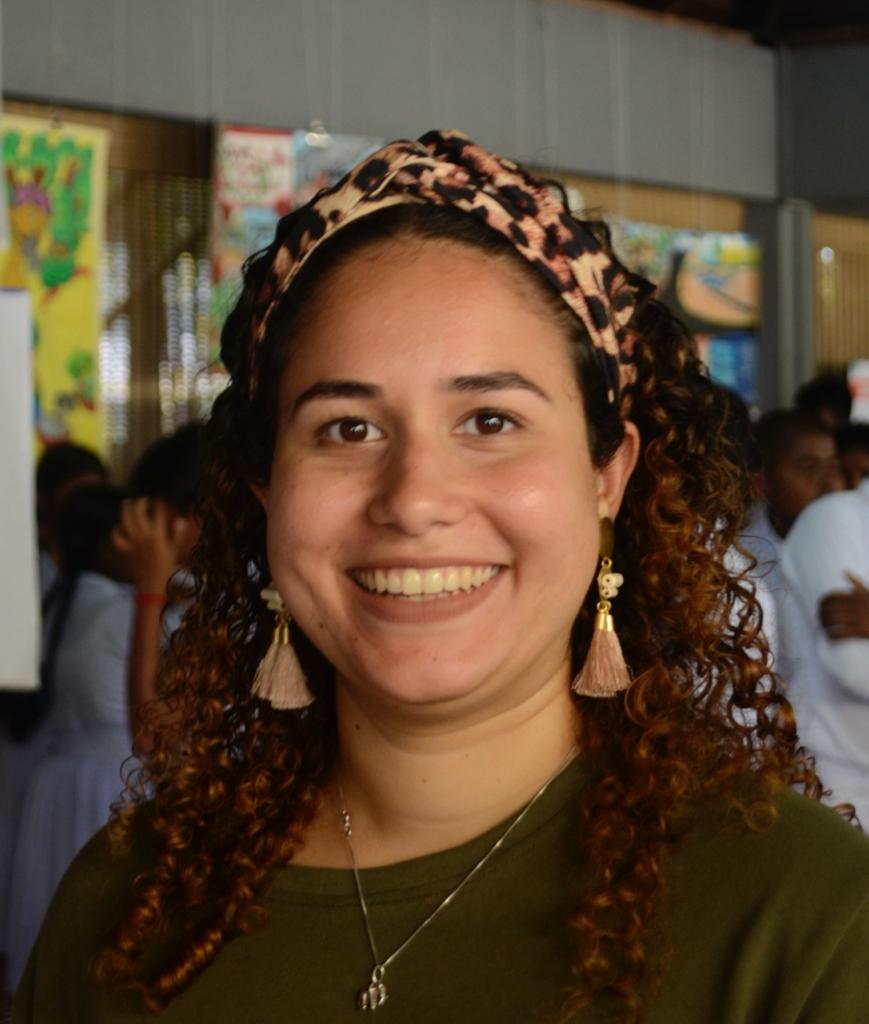 Initially established by WNPS General Secretary Jehan Canagaretna and Rohan Wijesinha in 2018, Akbaraly is the first youth member to chair the Youth Wing: “Our original work was, and still remains to be, inspiring and instilling values and encouraging environmental stewardship among Sri Lanka’s youth, especially among schoolchildren.”

To instil values and build awareness among schools, Akbarally shared that the WNPS Youth Wing employs a three-pronged approach, conducting environmental awareness programmes with schools, followed by giving schoolchildren the opportunity and to experience the environment through activities like taking them to nature parks and then finally by getting them involved practically rough sustainability projects.

The WNPS Youth Wing also recognises how important it is to work with schools in rural areas, with Akbarally sharing that the Youth Wing has conducted extensive programmes with schools near national parks like Wilpattu, Lunugamvehera, Bundala, Yala, and Uda Walawe, as well as the Northern Province and areas like Galgamuwa where human-elephant conflict is a major issue, and Hatton, where there are significant challenges with human/leopard co-existence.

Sharing his top advice to trackers, both on the field and in life, Souchon said: “Slow things down whenever you can. Never rush. When you rush, things go wrong. You lose the trail, you put yourself in danger. This is a good analogy in life too. When faced with a complex issue or question, take a deep breath, slow things down, and things will become clearer.”

Akbarally also commented on the powerful role that the youth stands to play in conservation and the long-term health of our planet, saying: “Youth and young people are the future. They’re going to be our decision-makers, our policymakers, our future business and government leaders, and I think that, especially when it comes to the environment, on a global level our youth understands that what we are doing and have done to our natural environment is not okay. We understand the importance of intergenerational equity of how what we’re doing today will affect tomorrow.” 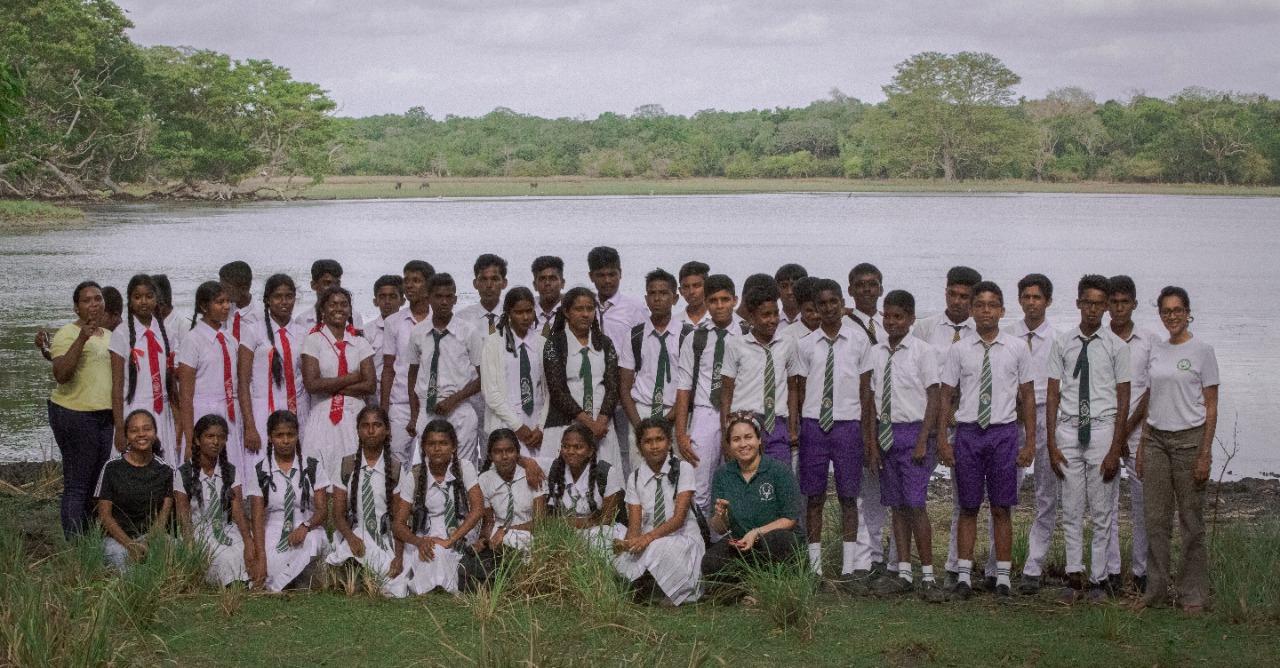 Souchon underlined the importance of youth in conservation, adding that: “Youth have a more important role than ever in keeping conservation issues relevant,” encouraging youth to keep visiting national parks as young members of society and keep talking about them to keep them relevant and in the public eye and highlight conservation issue that arise, and by extension keep protecting these natural areas.

To join the WNPS Youth Wing and get involved with their programmes and activities;

‘We will take it one step at a time’: Newly appointed GM of Cinnamon Grand Kamal Munasinghe

A blend of tropical magic

June 18, 2019 bythemorninglk No Comments
KAVA is the hottest new rooftop bar in town! With a variety of unique African beats to keep you grooving in the right mood.