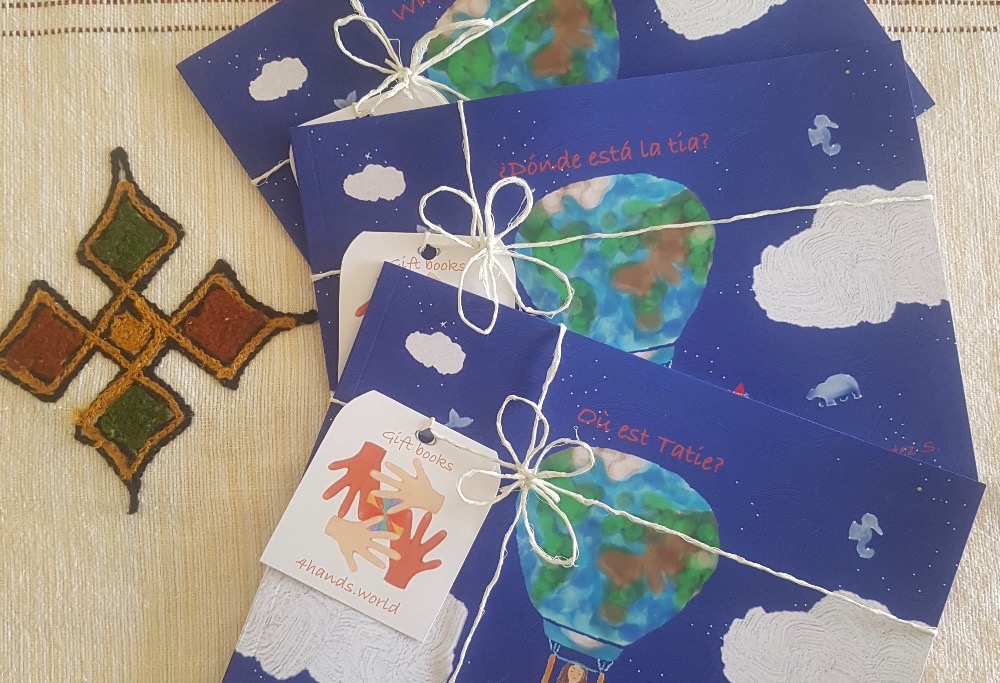 ‘Where is Auntie?’: Discovering Sri Lanka with Monica Hernandez 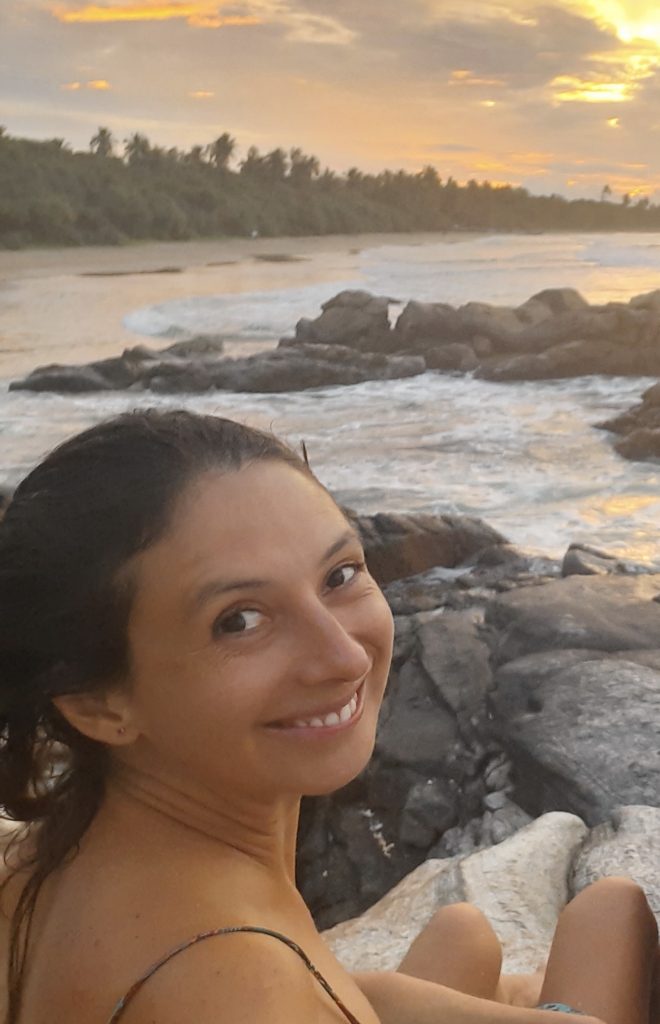 “We decided to go further and experiment with sounds, animations, and then interactivity to keep children, as well as their parents, engaged as they traversed through the different versions of our books”  Monica Hernandez

Where is Auntie? is an interactive book penned by Monica Hernandez, to discover Sri Lanka through its people, wildlife, traditions, culture, food, history, legends, and sports.

Monica came to Sri Lanka from Colombia back in 2016, and stayed on because of the wonderful experience of the country she was welcomed in. She told us that she moved to Myanmar for a year, and when the pandemic happened, chose to return to Sri Lanka.

Having studied literature in depth in many countries, her passion for writing stems simply from her love of reading. She added that the books are not just about the text; it’s to tell a story with the animations and illustrations.

Her inspiration for the series of books came from her desire to show her five-year-old nephew, who resides in Colombia, about the wonders of the country that she was in. “I wanted to show him the place where his auntie lived in a fun and interactive way. Him being an only child locked down in an apartment without his daily childhood activities due to the pandemic gave us the motivation to make this book for him even more than ever.”

She added that she really wanted him to understand that the diversity of the world is wonderful, and not something to shy away from.

She used the time she had on her hands due to the lockdown to come up with innovative ways to portray her new life. She told us that the creative process began while she was at home with nothing to do. “I started drawing and coming up with animations for the book, all by hand, to tell the story of my experience.” She also did some research on publishing houses in Sri Lanka, and after the lockdown, she published her book.

Her book talks about what she likes about the country: the people, the food, the culture, and everything she experienced. One can experience Sri Lanka through her eyes.

We asked her what she thinks makes Sri Lanka feel so homely. “It’s living on an island with the people of the country. There’s a huge difference from living in Colombia. Everyone here is super easygoing and welcoming. They make me feel at home.” She continued: “Even during the pandemic, everyone was organised and careful. There was a lot of human interaction which made me feel like I belonged.”

Her first series of books, Open Your Imagination, covered a galactic science fiction adventure revolving around two characters, which are solely based on her diverse Afro-Latin background.The first of this series, Origin, introduces the reader to its two main characters, an electrical and a sound being, and the worlds from which they came. She revealed: “Although we always had the idea to merge and share our two cultures written by our four hands, how to present it to readers was not clear to us until my partner Bilen had a very vivid dream, showing him the story we were about to start telling.”

The second series, Fly With Your Imagination, is a fully illustrated and animated discovery of a new land through many aspects of the country, like its rich history and fascinating legends, without having to leave your home.

The message she wants her readers to take away from her writing is that the world has no boundaries. “You can fly through the hoops of life if you want to. We are so different, but we have many points that we can relate to, and that’s what makes us human.”

The books were initially available only online, where one could see the animations, but once the print versions were published, they came with areas for kids to write, draw, and colour their responses into. She also asks her readers questions with her writing, to invoke curiosity and creativity in these children’s minds. “We decided to go further and experiment with sounds, animations, and then interactivity to keep children, as well as their parents, engaged as they traversed through the different versions of our books,” she said.

In 2021, she hopes to venture more into science fiction in her writing, and start with the creations of worlds in her books. She also wished to travel more and write about more countries, like Japan and Singapore, because of their rich culture and heritage. “I want to keep sharing my stories with the world.”

October 25, 2019 byThe Sunday Morning No Comments
World Menopause Day was on 18 October 2019. This day is a worldwide awareness call for women who face health issues when approaching, during, and beyond menopause.

May 29, 2019 bythemorninglk No Comments
The exact number of dementia patients in Sri Lanka is unknown. However, studies conducted indicate an emerging problem.