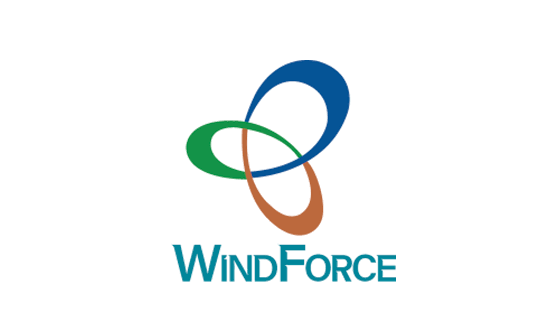 The initial public offering (IPO) of WindForce Ltd., a renewable energy supplier, closed the issue for 202,615,341 shares yesterday (24), which has been reportedly oversubscribed at an issue price of Rs. 16.

Windforce announced the IPO early this month which aimed to raise Rs. 3.24 billion to fund its strategic expansion and growth in the renewable energy sector. The joint managers and financial advisors to the issue were CT CLSA Capital (Pvt). Ltd. and Capital Alliance Partners Ltd.

WindForce plans to allocate a sum of Rs. 2,310 million as the equity investment for a wind power project in Mannar and a solar power project in Senegal. Remaining funds of Rs. 932 million will be utilised for future projects which the company intends to undertake in Sri Lanka or other countries.

The total installed capacity of the company will increase from 218 MW to 263 MW with the completion of the projects in the pipeline, which would further strengthen the company’s position as the largest renewable energy independent power producer (IPP) in Sri Lanka and one of the largest in the region.

The company has been issued a [SL] AA- (stable) credit rating by ICRA Lanka, which, according to the company, is the highest rating given to a corporate in Sri Lanka at the time of the issuance by ICRA Lanka Ltd.

Incorporated in July 2010 to promote and handle all aspects of renewable energy developments, WindForce Ltd. was the pioneer in wind power generation in Sri Lanka and one of the first players in solar power generation locally.

Over the years, through its investments in the renewable energy space, the company has transformed to become the largest IPP in the renewable energy sector in Sri Lanka and has expanded operations globally, becoming the first Sri Lankan company to set up solar plants in Uganda, Pakistan, and Ukraine. Overall, the company currently operates 27 power plants with an installed capacity of 218 MW, of which 55.4% of the capacity (120.8 MW) is based in Sri Lanka while the rest is based in Uganda, Pakistan, and Ukraine.

March 23, 2021 byNews Admin No Comments
Sri Lanka’s Ambassador to China has dismissed suggestions that Sri Lanka is planning to extend a 99-year lease it granted to Beijing to run the Hambantota Port.