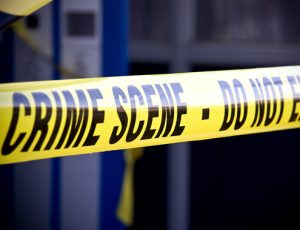 A woman sustaining critical injuries in an assault has died in the Thalahena area in Talangama, stated the Police.

Reportedly, she had been assaulted when she had attempted to mediate a conflict between two parties in the area.

The woman critically injured in the incident had been admitted to the Koswatte Hospital where she succumbed to the injuries.

The deceased is a 60-year-old resident of the Thalahena area.

An individual has been arrested in connection with the incident and he is currently receiving treatment at the Colombo National Hospital under police protection.

October 4, 2020 bythemorningeditor1 liberty No Comments
Unplanned construction and poor-quality design have been identified as the main reasons behind the man-made catastrophe of the collapse of a building in Buwelikada,

October 7, 2021 byNews Admin No Comments
How Sri Lanka can navigate through the demands of the international community