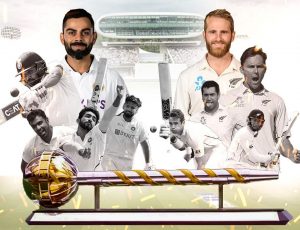 The final of the International Cricket Council (ICC) World Test Championship (WTC) between India and New Zealand is set to be staged under a bio-secure environment, taking into account Covid-19 counter measures for the event. It is scheduled to be held at the Hampshire Bowl in Southampton, England from 18-22 June and has been granted exemption by the UK Govt. as outlined in the Health Protection Regulations 2021, which were released on 17 May. The regulations listed a series of sporting events that would be allowed to go ahead in England which includes the England and Wales Cricket Board’s (ECB) international fixtures. As per the requirements, the Indian team have spent 14 days in a bio-secure location in India where regular testing took place, before arriving in the UK on 3 June via charter flight. Before departing, Indian players needed evidence of a negative PCR test. They are currently self-isolating at an on-site hotel at the Hampshire Bowl in line with the rules. 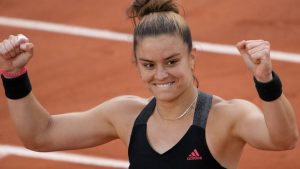 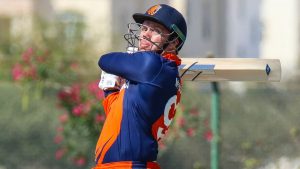 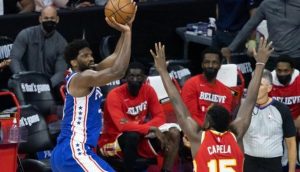 Joel Embiid had a play-off career-high 40 points as the Philadelphia 76ers levelled their Eastern Conference semi-final series with the Atlanta Hawks yesterday (9). The 76ers won 118-102 at home to make it 1-1 in the best-of-seven series. Earlier on Tuesday, Embiid came second to Nikola Jokic in voting for the NBA’s Most Valuable Player for 2020-21. And the Utah Jazz, the No. 1 seed for the play-offs, opened their Western Conference semis by edging a 112-109 win over the Los Angeles Clippers.