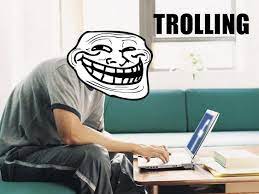 Should we feed the trolls?: Rehaan Jayawickreme weighs in

June 9, 2021 by Dimithri Wijesinghe No Comments

According to the conventional wisdom of the internet, there’s one simple guideline for responding to trolls: don’t feed them! Just ignore them, don’t react to them, don’t give them the attention they want. 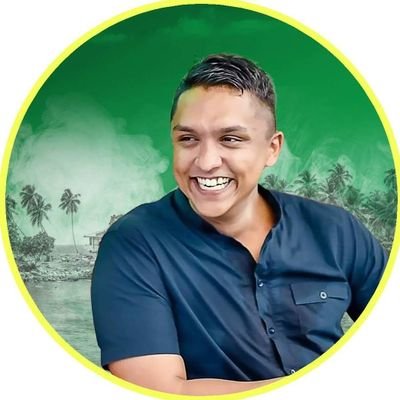 It has become such a reflexive piece of advice which we, as regular internet users, swear by. However, as of recently we’ve all come to question this assumed piece of knowledge. Could it be that this is in fact a hideous lie that has continued to perpetuate the online culture of an endless cycle of misunderstanding and misinformation?

Recently we saw Weligama Urban Council Chairman Rehaan Jayawickreme shut down a typical internet troll spreading information, which, according to Jayawickreme, were blatant lies. Later he commented on Twitter: “I now disagree with not engaging with certain trolls. Sometimes you need to give it back to them. You know why? Because the identity may be fake but there is an actual person sitting in front of a computer telling himself ‘I got owned’.”

Jayawickreme shared with us that, in his experience as a public figure and someone with an active presence online, especially on Twitter, what he has come to realise is remaining passive could often cause more harm than the good you intend.

He shared that he has been advised, time and time again not to interact with trolls, to just let it go, let them be, and that they are simply looking to have their 15 minutes of fame, by getting you riled up. But he said, particularly in Sri Lanka, Twitter as a platform is so limited that there are very few who actively utilise the platform. And so, if he were in fact to clap back, how much reach could he possibly be giving these people? It is definitely limited.

And on the flip side, if you look at the information that these “trolls” are spreading, that stands to cause far more damage than the few minutes you take to engage with them and straighten things out. At the very least, you create discourse and the general public are aware enough to decipher for themselves what is right and wrong. 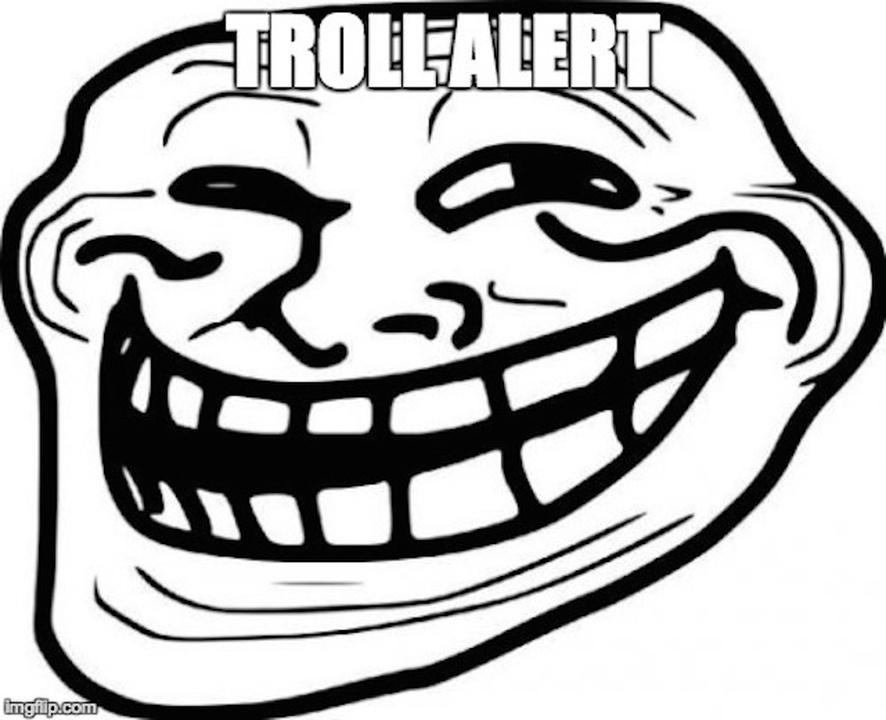 He said that we must make a differentiation of trolls from bots, because there is a real person behind that keyboard, and while for him, engaging with the trolls and making things difficult for them is all in good fun, and some light-hearted interactions, there could be some truly resentful people behind those anonymous screen names. He said that he believes that there are many true racists and fascists who are there to spread hate, and it can only be a good thing to shut them down before they can spread their poison. “There are people who say truly horrid things and some of them are not only saying it for clout, they actually do believe it,” he said, and in those instances it is important to set the record straight.

However, he did make note that one must be apt in recognising who is  a real troll, and often he would attempt a discourse and if they stray too far from the point then he can decide whether they’re a lost cause and are simply running their mouth.  He said that he has experienced many occasions where he has been the target for some internet trolls and genuine people on Twitter have come to his defence, which has been most heartening.

So, perhaps there’s still hope for the internet – often, online abusers win because the game is set up for them to win the moment they decide to play. They have the power to hurt, deeply and profoundly. But when it comes to how we respond to them, maybe we should think a little less about “oh no we’ve fed the trolls” and more about the people and causes their words stand to damage, and take a chance and say what needs to be said.

Pick a Book: Building future leaders with the help of books

October 11, 2021 byNews Admin No Comments
Pick a Book is a community that aims to help nurture promising individuals, build future leaders, and bring about change through the wisdom from in between the pages of books.

The Power of Theatre

June 9, 2019 bythemorninglk No Comments
New initiative by Lionel Wendt Memorial Fund, in collaboration with The Workshop Players of Sri Lanka